Brief recap of my career journey.

That makes me 45 years old but I still get ID’d at the bar.

Rode a lot of BMX,  watched a lot of Top of The Pops, and frequently played computer games after parents went to bed.

Went to high school in Oldham. Played a lot of golf, and even more basketball.

Went to university in Newcastle.
Interested in Art. Took Computing. Dropped out to study Media and Film.

Drove a delivery van. Worked in a music store, a magazine publisher and a large Dome.

Worked in Yangon for largest advertising agency in the world. 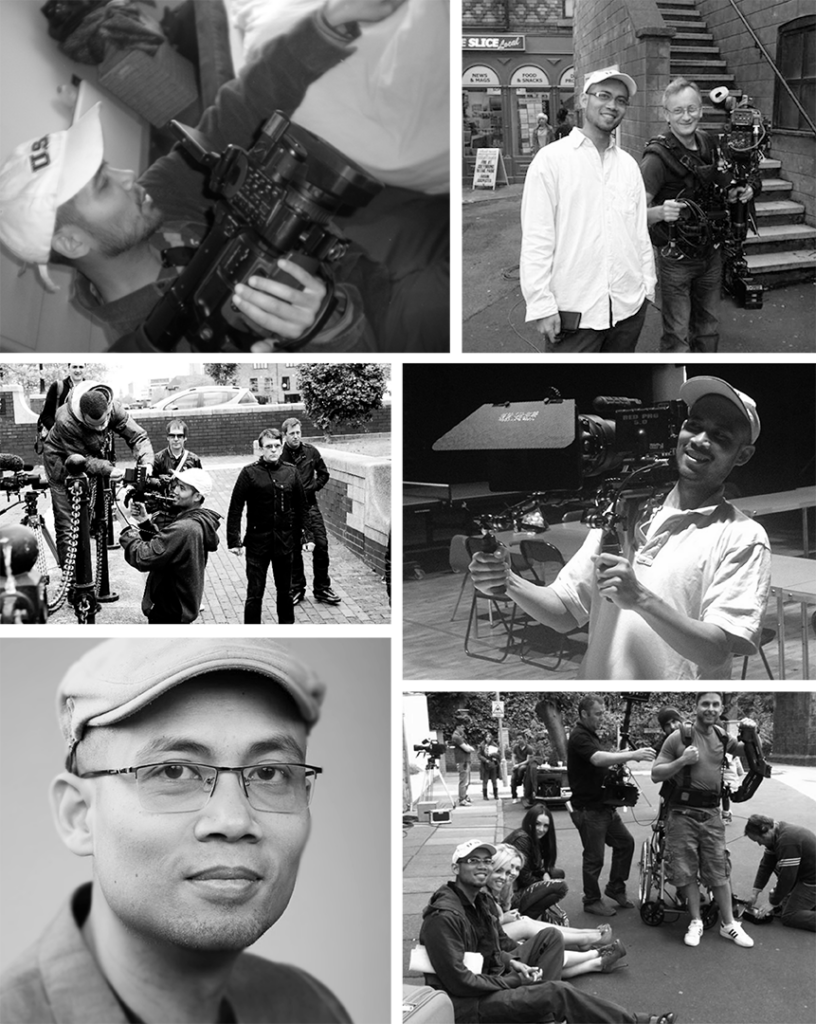